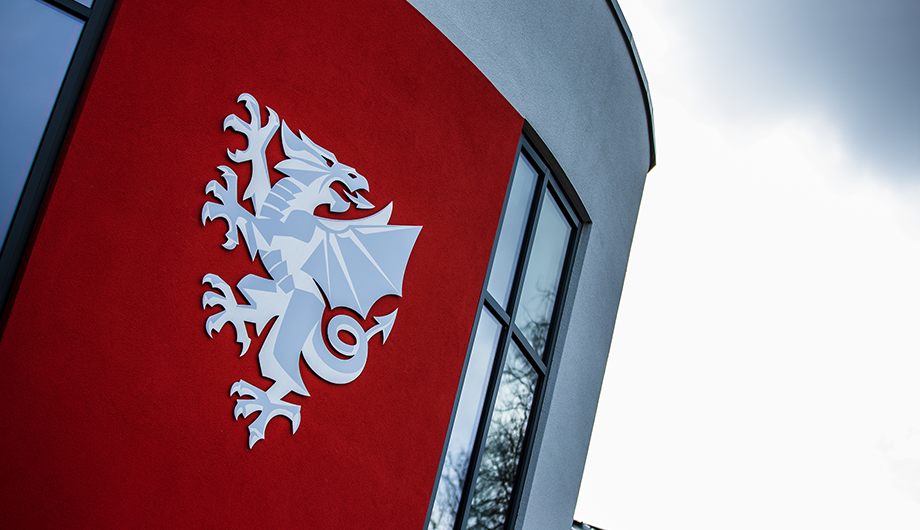 The FAW is delighted to note that the ‘BIG LGBT+ Cymru Football Conversation’ will continue with "The Second Half" which will take place on Wednesday the 27th January.

If you would like to join in the conversation, please visit the event page here. LGBT+ Cymru and domestic football fans, alongside LGBT+ allies across different levels of the game joined staff from the FAW & FAWT for a conversation facilitated by FvH Cymru Campaign Director, Lou Englefield and the FAW’s Equality, Diversity, Inclusion & Integrity Manager, Jason Webber.

The FAW fully acknowledges that whilst progress has been made, there is still a lot of work to be done to improve the diversity in football. A key objective of the FAW’s recently finalised Equality, Diversity & Inclusion Strategy, that will launch in 2021, is to listen and understand. By having these conversations and consultations with underrepresented groups it is hoped that the FAW can better understand the Welsh football profile and work together with such groups to achieve real meaningful progress. An element of the ‘BIG LGBT+ CYMRU Football Conversation’ was to initiate the discussion of developing a Welsh LGBT+ Football Network and a LGBT+ Supporters group for the Cymru National teams.

On the importance of holding the consultations with underrepresented groups, Lou Englefield said, “It’s fantastic that the FAW has joined forces with FvH Cymru to begin conversations about building an LGBT+ community for football in Wales. As a sometimes invisible minority, the experiences of LGBT+ people in football can be overlooked. The ‘BIG #LGBT+ Cymru Conversation’ is an opportunity to put LGBT+ voices front and centre. We’re delighted the FAW has taken this step towards a more inclusive game for Wales.”

Jason Webber added that “an integral part of our new Equality, Diversity & Inclusion Strategy is to provide a platform to underrepresented groups in football to have a voice and be heard. The Big LGBT+ Cymru Football Conversation is an element of the FAW’s inclusion work to listen and engage with marginalised groups across the football family and beyond. At the FAW, we believe that an individual’s sexual orientation or gender identity should never be a barrier to participating in or enjoying football. We will continue to work together on ensuring that football is for everyone, everywhere in Wales.”