The Football Association of Wales is joining Amnesty International in support of their Football Welcomes Campaign across the month of April. 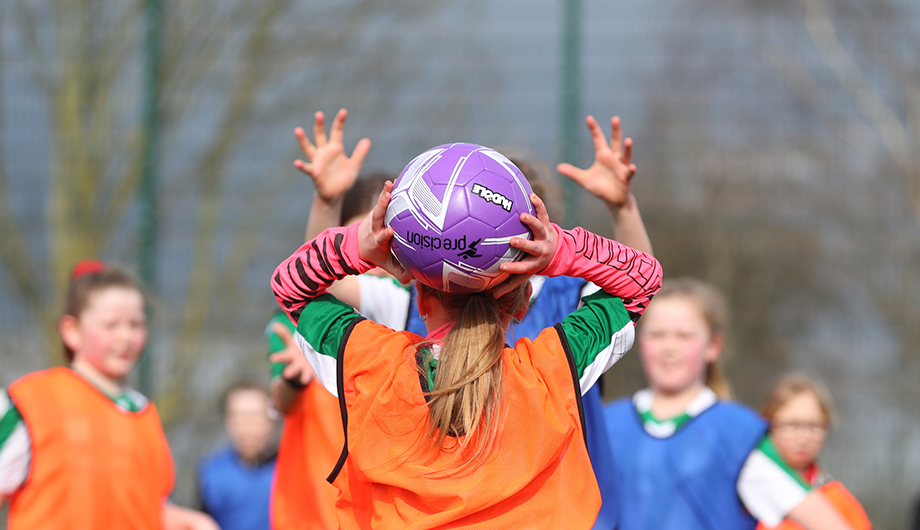 Now in its fifth year, Football Welcomes celebrates the contribution players from a refugee background make to the game and highlights the role football can play in bringing people together and creating more welcoming communities for refugees.

Football clubs across the Orchard Welsh Premier Women’s League, the JD Cymru Premier and grassroots clubs across the country will be showing their support for this important initiative to mark the month, which is supported by the players of People’s Postcode Lottery.

The FAW is currently developing a Refugees in Football Cymru Network which will enable the association and those across the game the opportunity to listen and learn from the voices of Asylum Seekers and Refugees, particularly those who have the lived experience of inequality and disadvantage.

The FAW is also in the process of establishing a network of clubs throughout Wales, who will be “accredited as “Refugee Welcoming” where club officials will receive educational workshops from Project Partner Amnesty International UK.

Naomi Westland, Movement Building Manager at Amnesty International UK, said: “With the long-awaited return of outdoor activities, we are excited to see the commitment from the footballing community to come together and welcome refugees.

“Football clubs are at the heart of their communities and football can be powerful force for good, bringing people together and a providing a sense of purpose and belonging. For those who’ve fled conflict and persecution and had to leave everything behind, this is incredibly important.

“It’s heartening to see football clubs across the country doing great work in their communities to show there is more that unites us than divides us.”