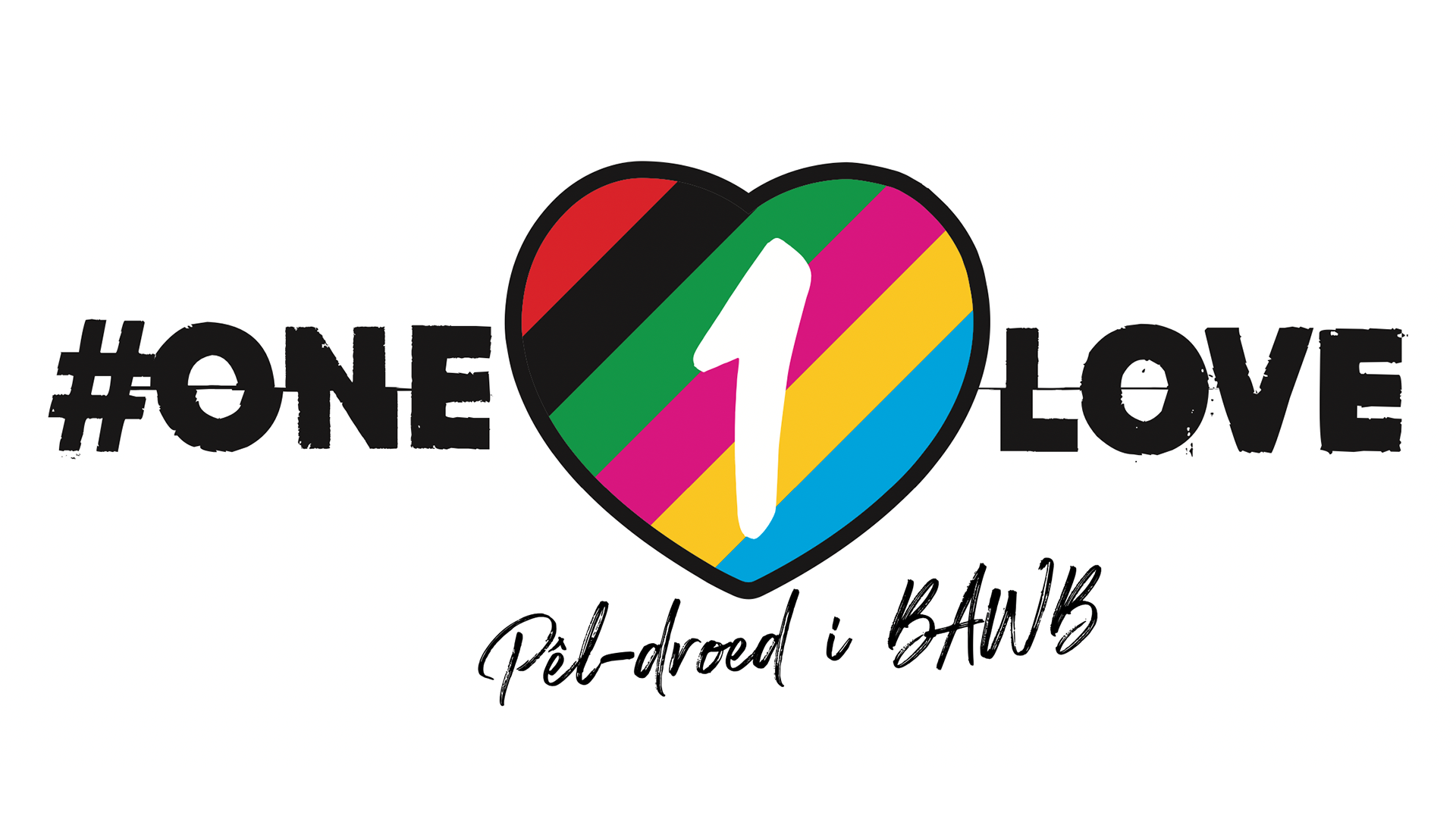 Football has an extraordinary ability to bring people together through their love of the game and Cymru are to join the Netherlands, Belgium, Denmark, England, France, Germany and Switzerland to share a common purpose on human rights.

The OneLove campaign will use the power of football to promote inclusion and send a message against discrimination of any kind when the teams play at the FIFA World Cup later this year.

This message will be symbolised through the distinctive OneLove armbands that will be worn by the men’s national team captains. The armbands carry a heart containing colours representative of all backgrounds.

Cymru captain, Gareth Bale said: “It’s wonderful to see the nations unite to support the OneLove campaign as we stand together against all forms of discrimination. We know the world will be watching us and this campaign emphasises that everybody in football has at least one thing in common; their love for the game. By working together we can send a unified message that we are against any form of exclusion and discrimination.”

Cymru and Belgium will use the OneLove captain’s armband for the first time when the teams meet on Thursday (22 September) in the UEFA Nations League. Cymru will also wear it against Poland on Sunday (25 September).

A request to FIFA has also been submitted asking that permission be provided for the armbands to be worn throughout the FIFA World Cup.

Meanwhile, Norway and Sweden will also support the campaign in their UEFA Nations League matches this month.

Cymru’s support for the OneLove campaign forms part of the FAW’s commitment to use the World Cup as a platform for change.