A new supporters group has been established for LGBTQ+ supporters and allies to join together and follow the Cymru National Teams. 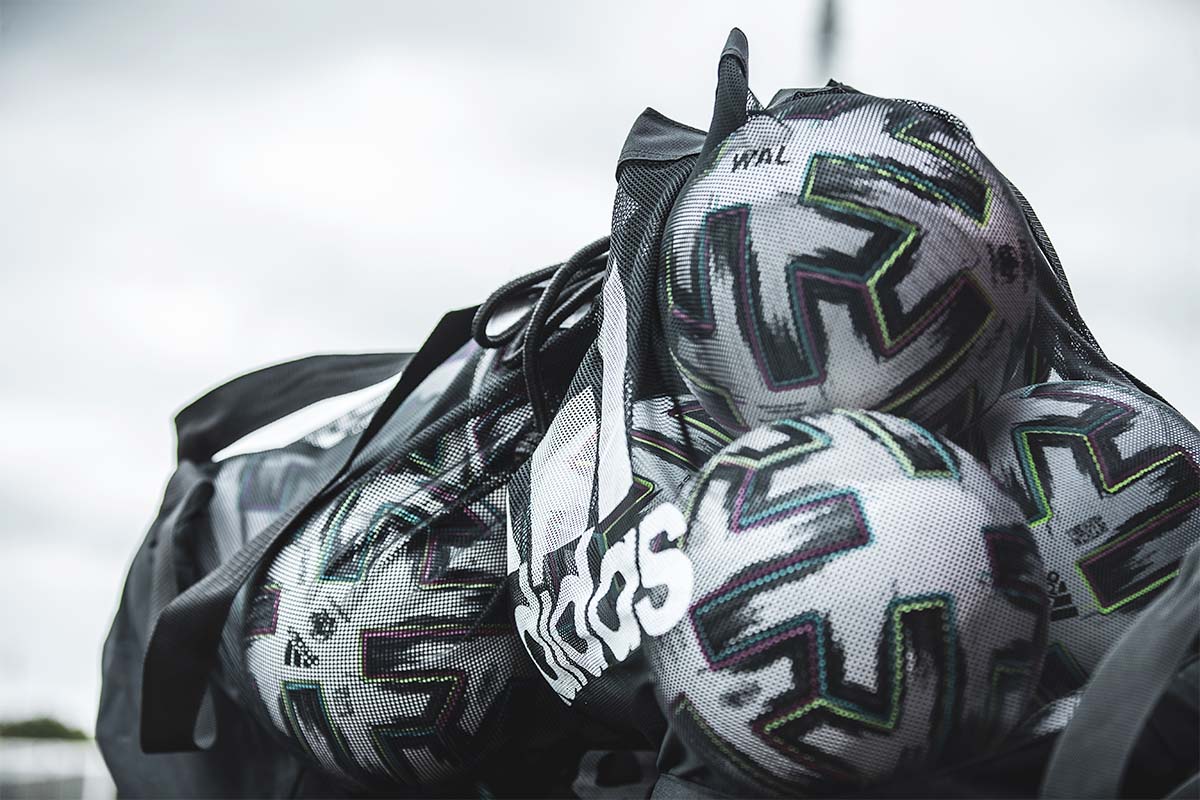 A new supporters group has been established for LGBTQ+ supporters and allies to join together and follow the Cymru National Teams.

The Rainbow Wall was officially launched before Cymru’s match against Belgium on Wednesday 24th March with a “Big Social” event taking place online. The Big Social brought together LGBTQ+ Communities from Wales and Belgium in a safe space to talk about the match and share stories of that memorable game at Euro 2016.

The event also featured a quiz and concluded with supporters singing their respective countries National Anthem.

The Rainbow Wall co-founder Brandon Gregory said “The response has been amazing, so positive. It’s about building a sense of community and togetherness and you don’t have to be part of the LGBT+ community to join it. You can be a straight person who wants to support the cause and what we stand for. It makes me immensely proud to be Welsh and be part of something that I really care about.”

The Rainbow Wall’s development forms part of the FAW’s ongoing Equality, Diversity and Inclusion work. The co-founders of The Rainbow Wall emerged following a range of discussions with Football V Homophobia and the LGBTQ+ community within the football family.

Jason Webber the FAW’s Equality, Diversity, Inclusion & Integrity Manager highlighted the importance of the group, "By creating an LGBTQ+ supporters' group it provides a support network and safe place, which will help encourage individuals to attend games and be their true selves, where maybe they were reluctant to do so beforehand. We have also been working with clubs across Wales to help them establish and develop their own LGBTQ+ fans group, which will then link into The Rainbow Wall."

As a result of these discussions, the FAW has also established an LGBTQ+ football network to support clubs in becoming more inclusive to the LGBTQ+ Community.

You can become a member of The Rainbow Wall by visiting here. 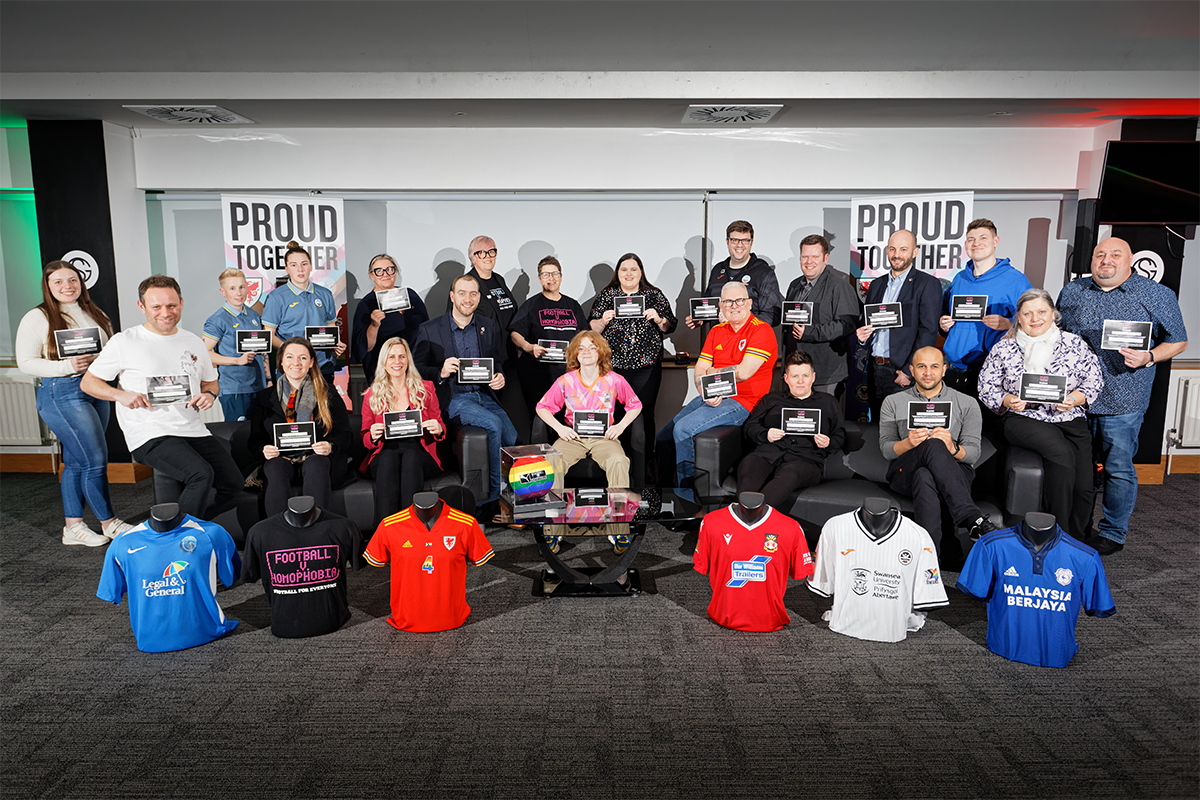 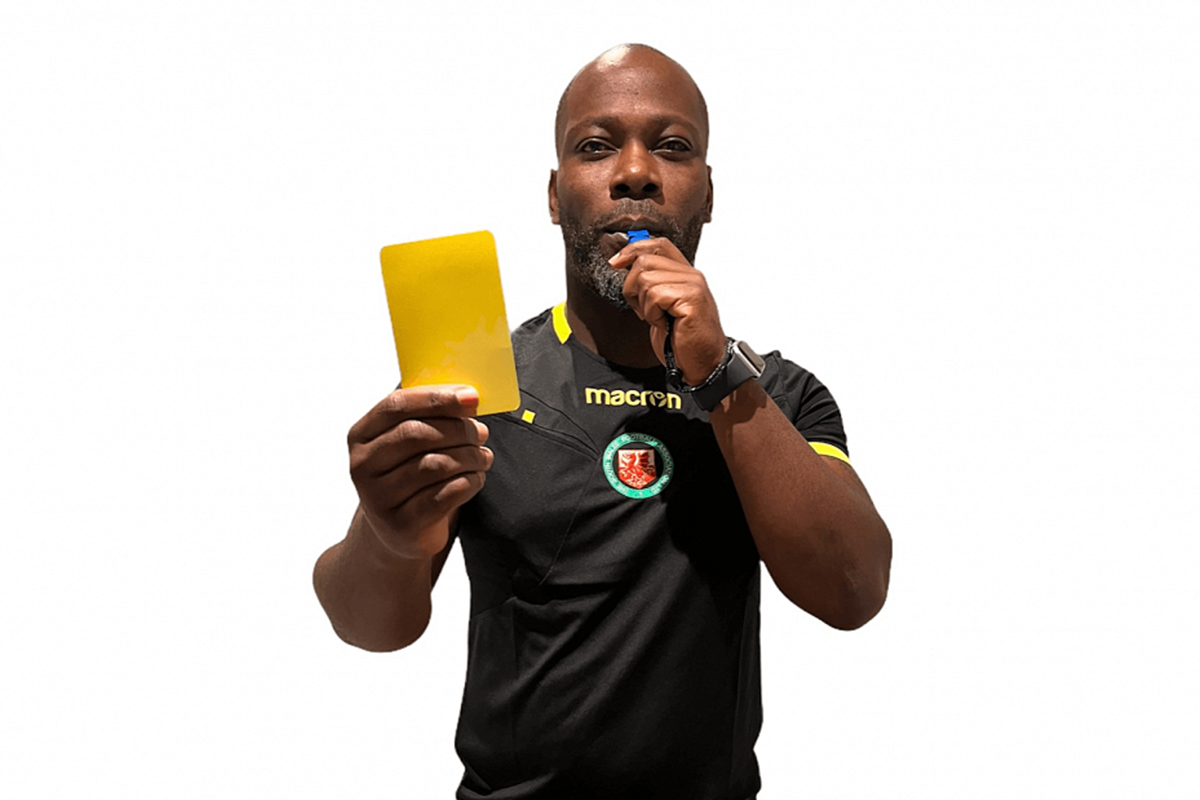 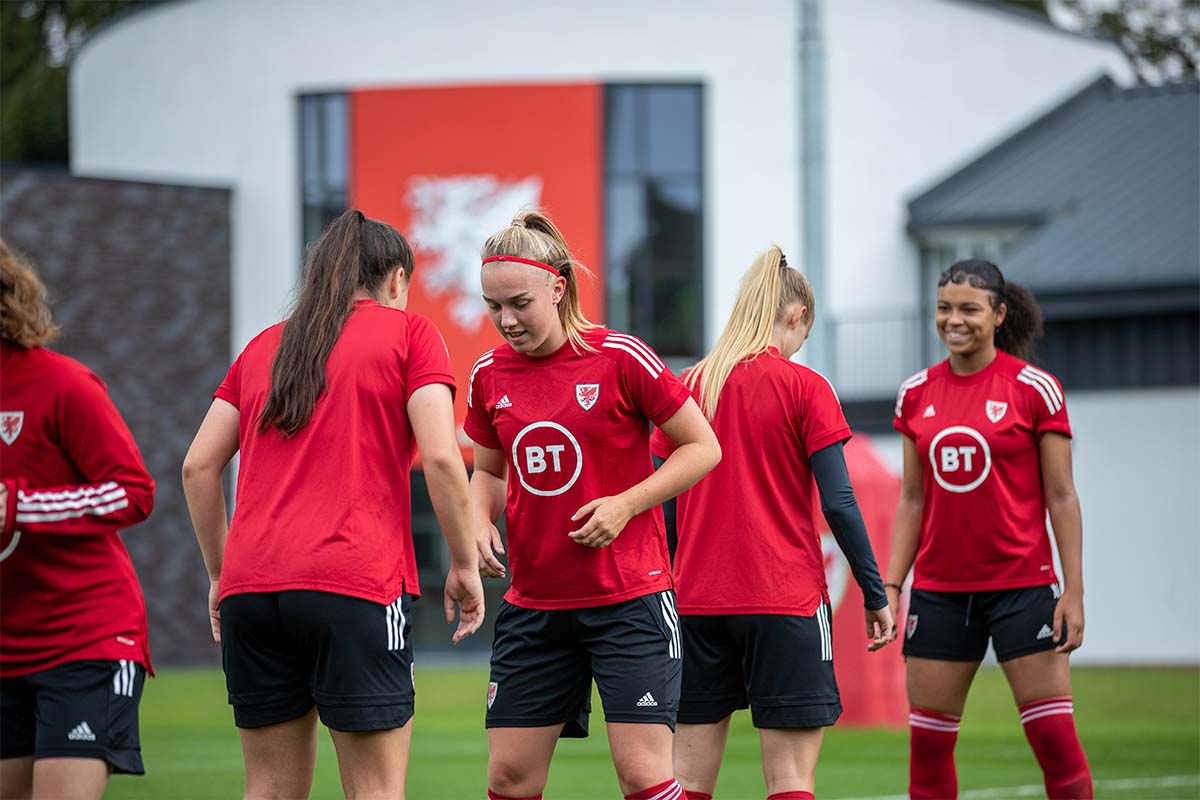